It’s that time of year again! Things go bump in the night and our human parents insist that we don weird materials.

Let’s be clear, I’m nothing like the real BatCat. Don’t get me wrong. I love the summer dusk evenings, watching those furry flying squeakers, as they squeeze in and out of the gap in the decking. They swoop out so graciously catching unsuspecting flies. Those lucky bats, I wish I had wings at times.

Anyway…back to Meolloween. This is my message to humans: Us kitties aren’t interested. We don’t like dressing up (unless, for just a moment, we are showered with love, cuddles and treats, plenty of them please)!

Meolloween can be fun for the humans in the family, but fur-balls can get disturbed and distressed by it all. I mean come on, the doorbell keeps ringing and humans keep knocking. It’s every few minutes. How’s a cat going to get some good shut-eye in these conditions?

We feel as though our safe nest is being invaded, and taken over by strange creatures, that howl and chant; “tweet or tweet” it sounds like that, but I see no birds.

We’d be running for the hills in the wild. And believe me, it is tempting to run for the hills – with this constant opening and closing of the portal to the outside world.

Just a tiny sliver of openness, some gentle sniff of outside air and the prospect of infinite places to hide. It takes just a whisker, a tiny opening, and we’ll get up and run, run, run! Who doesn’t like the wind blowing through their fur, the smell of real green stuff and the excitement of discovery?

OK, I’m a little more cautious than some of my furry counterparts, maybe I’d prefer to hide in the deep dark abyss of the shoe closet or somewhere else that my humans would never find me!

And, if those noises aren’t enough, there’s all kind of extra décor in the home. And mew! Don’t we love those flickering string bright things. They remind of fire-flies in the summer. You just can’t resist jumping on them, chewing on the gummy strings and pawing at the low-hanging ones, nearest to the ground.

It’s like a red rag to a bull. You’re waving cat stimulation 101 in my face, what’s a poor kitty going to do?

Those fluffly white strings with dead spiders, present another level of entertainment. My human keeps me away from these. She says, they can get caught in my tummy and twisted up in nasty ways. She also told me that eating these would certainly lead to a visit to those humans in white coats. You know, the ones with those alien probes. No thank you. 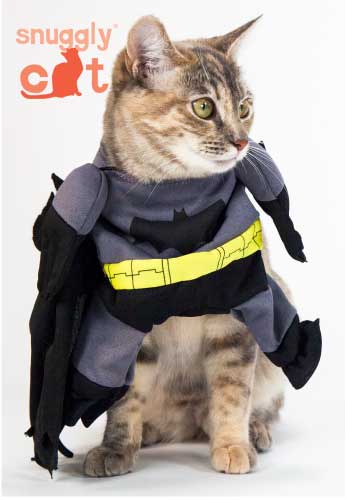 And as a cat, who doesn’t love those orange round things? The small ones are the most fun. They roll along the floor unpredictably. So much fun to chase.

My human wanted to put flickering fires in the orange things, but decided that the ‘pumpkins and candles’ are not good cat toys. Not sure what the humans are talking about. I mean – what can go wrong with flickering orange balls? It’s not like I’m planning to knock them over or anything.

My human says that this Meolloween, she’s going to make sure that I’m safe, and happy, in a quiet room, that has all the creature comforts that a furry feline could ever need. Of course, as long as there’s a nice perch to view the insurgence of Action Heros, Donald & Hillary Clones, Pokemon Creatures and Teenage Mutant Hero Turtles, then I’ll be just fine. 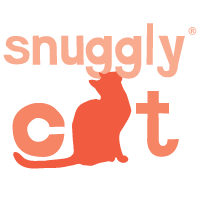